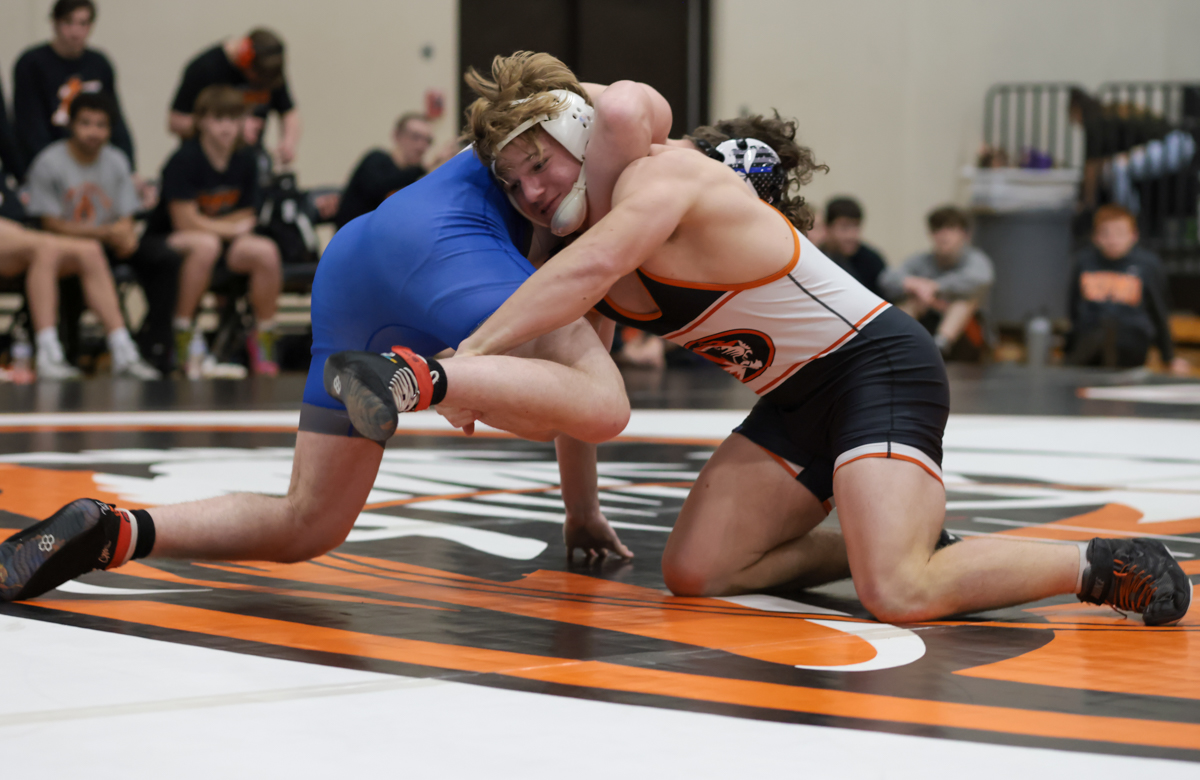 Republic Honors Seniors Ahead of Sweep

Kylie Vance
Since joining the wrestling team two years ago, Vance has been a leader in the growth of the girls wrestling program in Republic.

“She has done a great job of leading our group of girls. The camaraderie among that group has been awesome to witness, and she’s definitely helped get our girls program going in the right direction,” said coach Eric Nolan.

Vance and Rebecca Griffin both won their bracket in the Republic girls tournament last week, becoming the first girls to win a tournament for Republic. “I was really pleased with that,” Nolan said. “It puts her mark on our program and shows how important she’s been to the group.”

Quentin Bailey
“Quentin has battled. The last two years, he’s been a guy that goes out there every match and leaves it out there and fights really hard for our team,” Nolan said. “He’s a practice guy. He doesn’t miss anything.”

Xander McClelland
“We were glad to have him back. He took off last year and he’s come in and had some success,” Nolan said. “But to give you an idea of the potential he has, he wrestled in our tournament Saturday and as an unseeded wrestler, he beat the first seed in the tournament. So it shows he’s improved a lot and we hate to see him go.

Lucas Craig
“He’s filled a void for us at heavyweight this year,” Nolan said. “I think he got his 20th win tonight, so it’s been nice to see him come in and score a lot of points for our team and leave his mark on our program as a senior.”

Connor Sandridge
“We’re obviously going to miss him. He’s having another great year, and he’s done very good thihngs for our team in terms of bringing experience to the table,” said Nolan. “I think that has rubbed off on guys and helped them improve in the sport of wrestling at a rapid rate.”