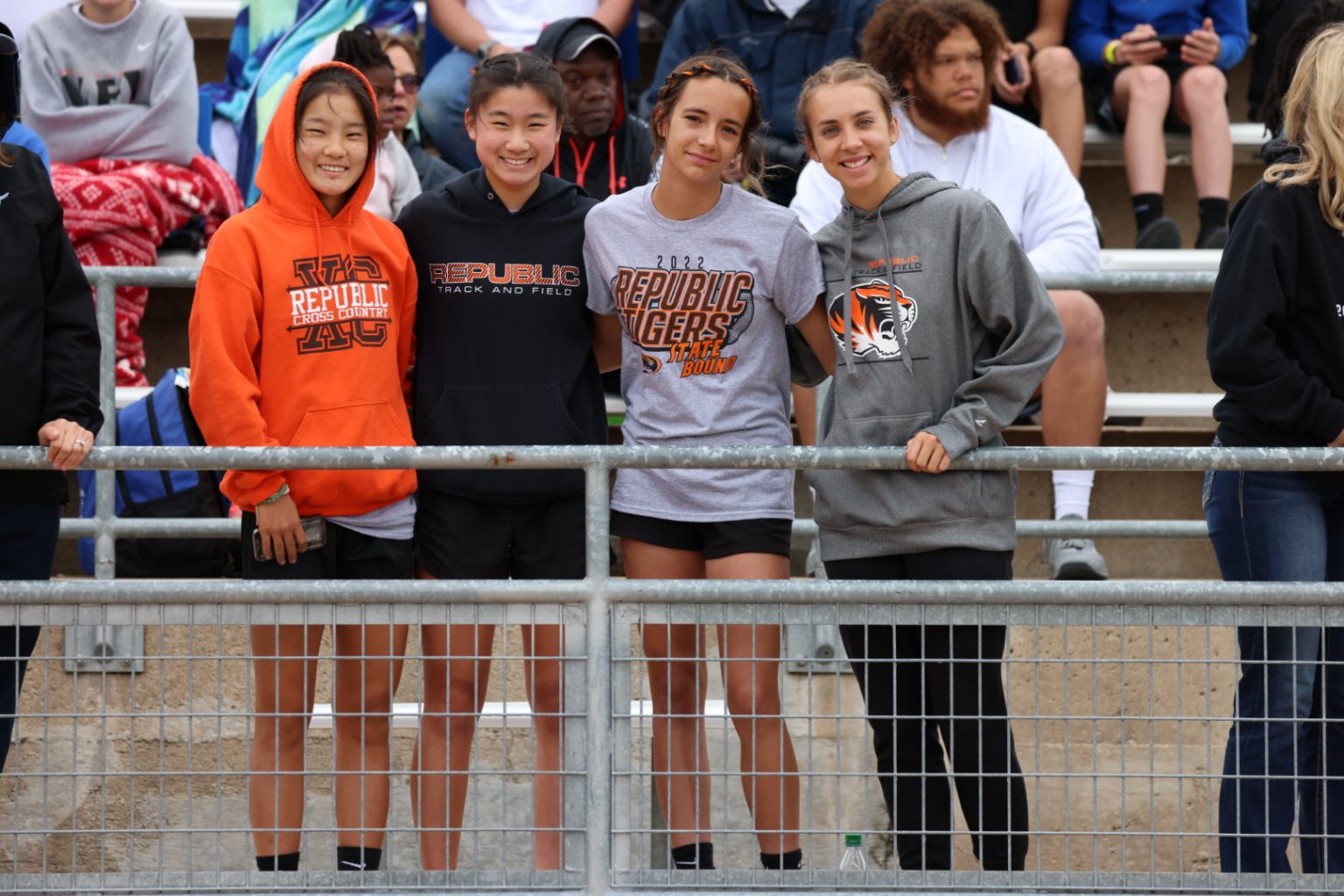 That’s a wrap on  state track for Republic! I’ll have lots of photos later this weekend 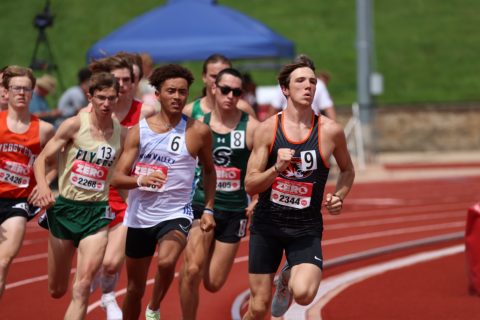 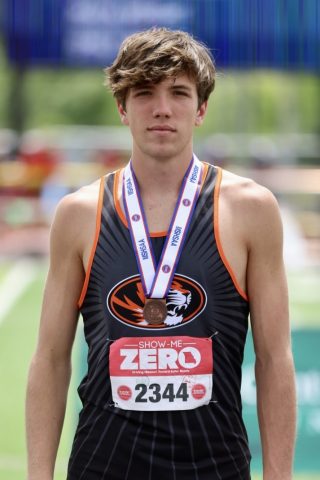 There are seven high jumpers remaining, and Devon McMillin is one of them! He’s guaranteed a state medal! 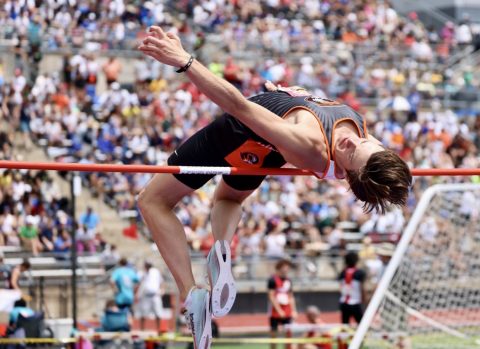 Devon McMillin is over 6’4! That’s a personal best and he is still alive in the high jump. Still not a guaranteed medal, but that was a big  height  to clear

Twelve alive in high jump, and Devon McMillin is one of five without a miss 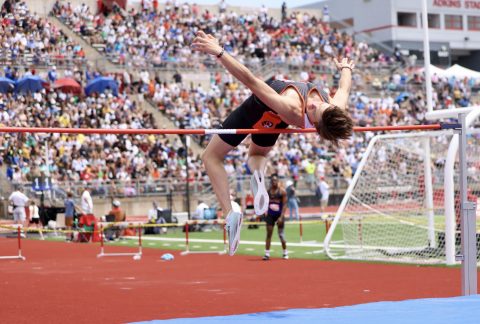 Devon McMillin has cleared the first height. 13 competitors remain alive in the high jump, and the top eight medal. 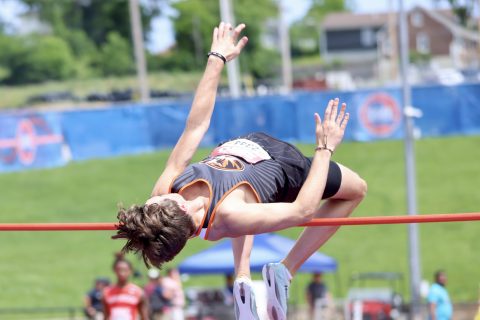 The 4x800m relay team of Miha Nambara, Gracie Troester, Misora Nambara, and Kristin Probst finished 12th with a time of  9:54.45. 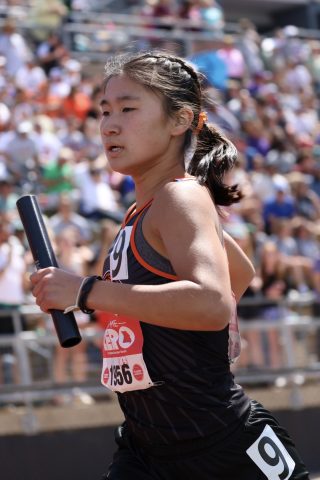 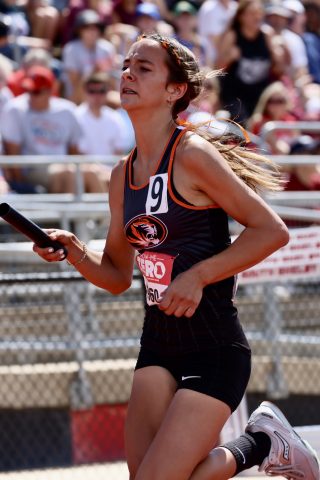 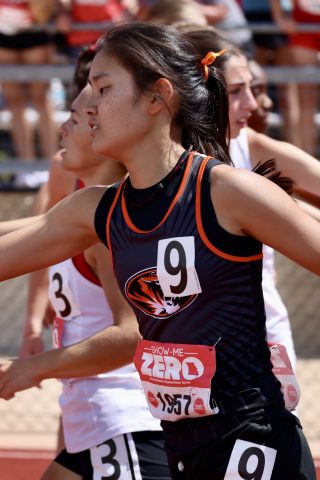 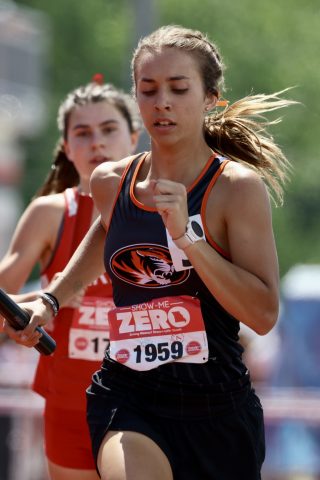 Chase Buford scratched on his first jump and couldn’t get going after that. He jumped 6.15 meters and did not qualify for the finals. 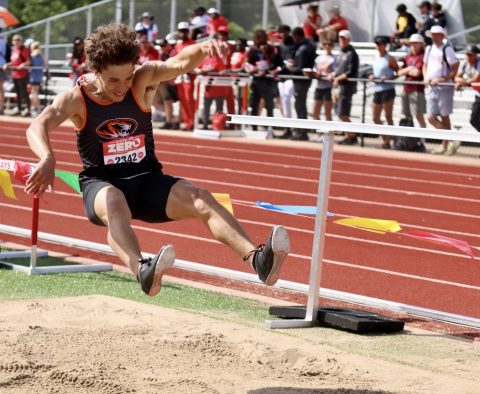 The 4x400m relay team of Aaliyah Vasquez, Gracie Woods, Alaina Norman, and Kristin Probst finished 12th, with a time of 4:09.08.

That’s the last event of the day. I will be back at it tomorrow morning starting around 9:30.

Alaina Norman is a Class 5 state medalist in javelin! She finished 4th and shattered her own school record.

Alaina Norman has earned a spot in the finals of javelin. The top nine qualify for finals and the top eight medal.  She has three throws left and her best at this point is 43.03m. That shattered her old school mark, which was less than 40m. 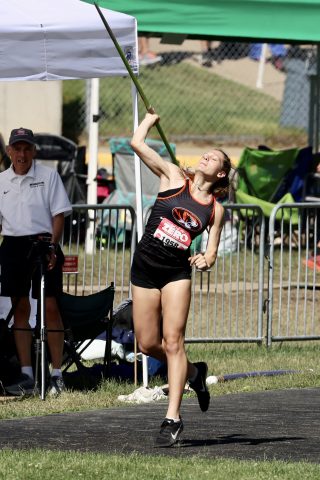 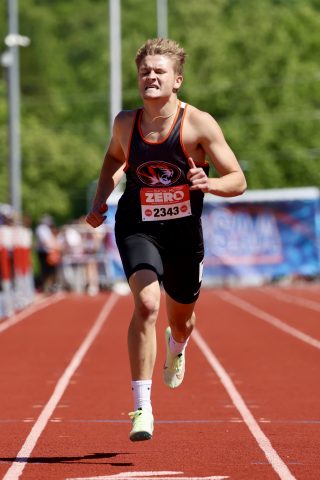 The next scheduled event for Republic is the 400m dash, with Landen Finley. It was scheduled for 2:30, but MSHSAA is running 40 minutes behind schedule.

Chase Buford ran the 100m in 11.60, finishing 12th, and did not qualify for finals. He will compete in long jump later. 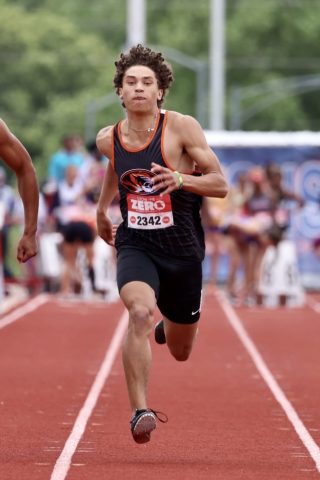 Miller Rountree had trouble with a hurdle that dropped him out of contention  He finished with a time of 16.89 and did not qualify for finals. He still has the 300m hurdles later.

10:20 am
Republic’s events begin with the 110m hurdles. Miller Rountree will run in the Class 5 preliminary heat around 11:25 am.