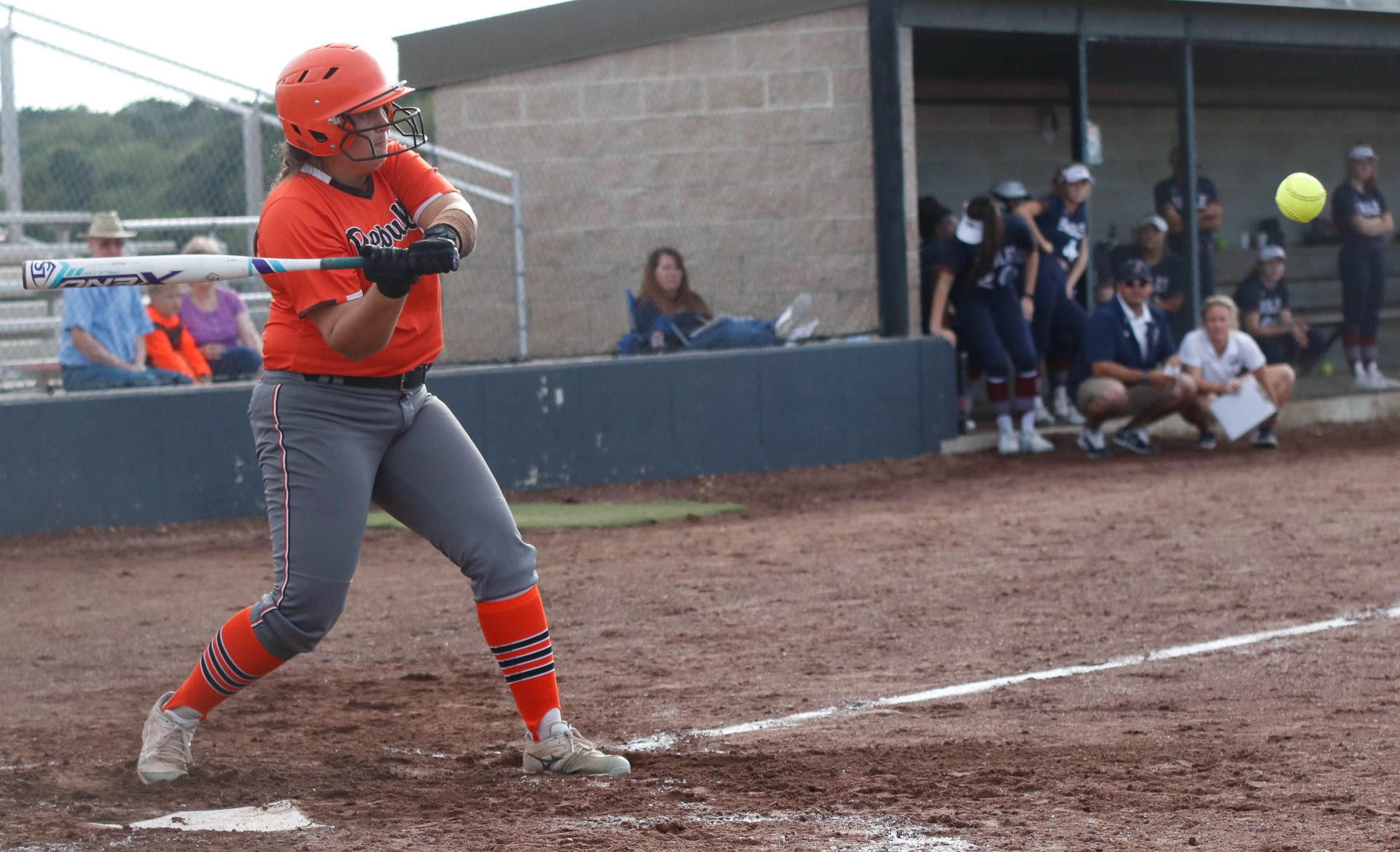 Leadoff hitter Kaitlyn Ragsdale led off the first inning with a home run, and that was a sign of things to come for the Lady Tigers. Republic exploded for seven runs in the first and four in the second, and slugged three home runs in a 12-2 win over Joplin.

In addition to Ragsdale’s leadoff homer, Whitney Weaver hit her first career varsity home run, a two-run shot to make the score 7-0 in the first inning. AJ Fenske got in on the act in the second inning, blasting a two-run homer that scored Megan Weis. That gave Republic a 9-0 lead. Weaver drove in another run later in the inning, and Jaiden Gibbs singled home Emma White to make the score 11-0.

Joplin scored two runs in the top of the fifth inning, but when Jaiden Gibbs scored on a line drive by Megan Weis in the bottom of the fifth, that gave Republic a 10-run lead and ended the game early.

Fenske was 3-for-3 with three runs batted in and two runs scored. Weaver and Gibbs had two hits apiece. Weis, Fenske, Emma White, and Riley Laub all scored twice.

Avery Romans pitched the full five innings, allowing two earned runs on seven hits. She struck out one and walked one.

Republic battled back from a double-digit deficit to tie the game in the 4th quarter,…

The Republic Lady Tigers played four games against district opponents this season. They won all…