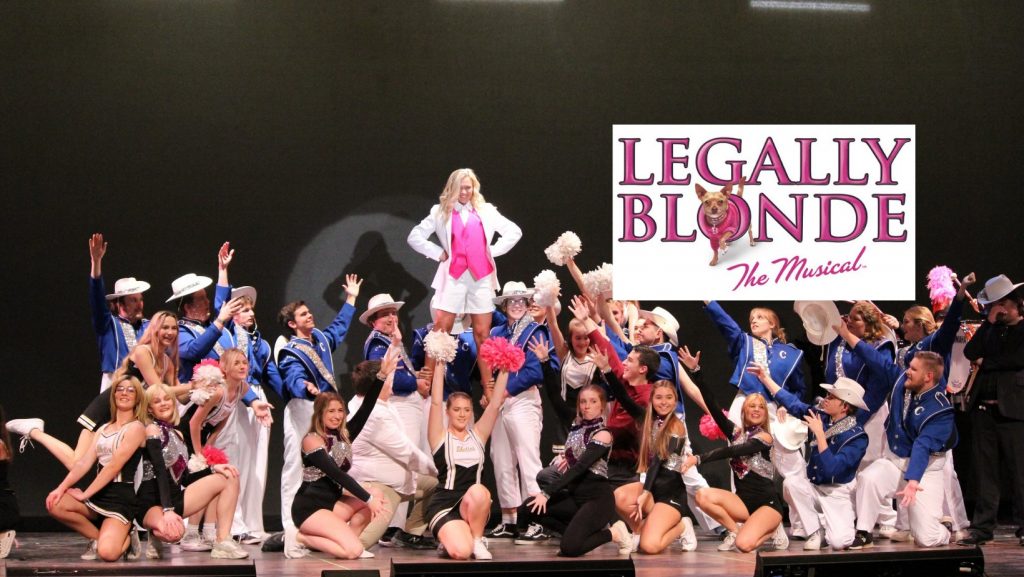 Off the Field: Opening Night for The Tiger Theatre 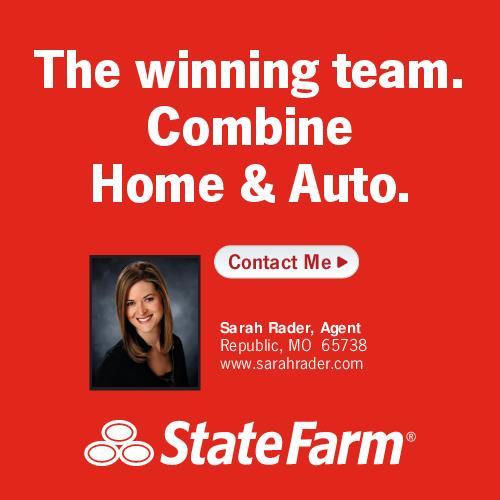 With the fall comes one of many important events for the Republic High School Tiger Theatre: their annual fall musical. This year, the theatre is putting on a performance of Legally Blonde, and as always, there are students who have worked endlessly to make the show a success.

As with every show, some of the most significant roles belong to the students working off the stage. From the lighting and deck crews to the costume and makeup crews, there are several roles backstage that must be filled to have a smooth production.

One student that has a substantial impact on the show is senior Maddie Liska, who holds the role of head stage manager. All assistant stage managers work with other crew members and keep everything organized backstage, but for Liska, this also means communicating with the other crew heads.

“As the head stage manager, I ensure the smooth running of the show. I communicate with all of the other crew heads via headsets, which is how I call sound cues, scene changes, and fly cues. Before technical aspects come into play, I am also responsible for running rehearsals. I take everyone’s attendance, tell the actors when to warm up, and so on,” said Liska.

On the stage, the commitment and importance of each role are more prominent. Students must navigate learning their lines, developing their character, and making the musical feel cohesive all at once. Junior Rebecca Roe plays Brooke Wyndham, one of the lead roles in the show, and says playing this character has been a unique experience for her.

“I enjoy the opportunity to get to play a character much like myself. It gives me more time to focus on different things I can do with the character to really pop, instead of having to focus so much on playing a character totally opposite from myself,” said Roe.

Despite the many differences in responsibilities that Liska and Roe have, both have said theatre is something that has had an immense impact on them.

“In the future, I plan on receiving a major in speech and theatre education. By being a part of theatre in high school, I’m hoping that I’ll at least have a basic understanding of what needs to happen to put on a successful show or be a successful debate coach. I’ve seen what it takes to put on an entertaining performance,” said Liska.

“I have been in theatre since I was a freshman. I have learned time management, commitment, and how to enjoy something and do it for fun. This is probably the hardest show we’ve done so far, and it’s awesome to see it all come together.” said Roe.

If you haven’t purchased tickets yet, you can still buy them at TigerTheatre.org to catch the show from tonight through Sunday.