→ Sign up for the new REPMO Digest, an email collection of links and articles with a Republic focus, delivered 2-4 times per week. 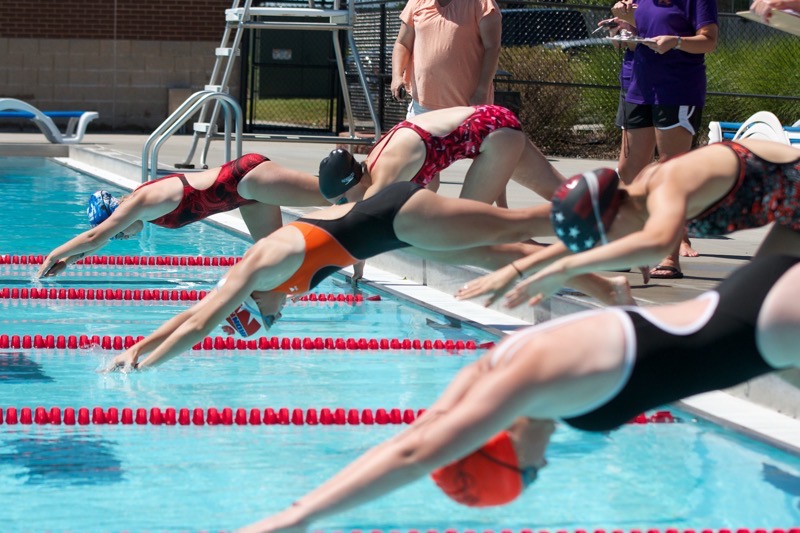 The Republic Parks and Recreation Department has released more details about its plan to reopen facilities and restart programs this summer. And it has set a new date for its annual Independence Day celebration, Have-a-Blast, delaying it until Labor Day Weekend, on Saturday, September 5.

“First and foremost is public safety,” said Parks and Recreation Director Jared Keeling. “The second thing is getting back to the core of what we do. Our community is eager to get back to some sense of normalcy.”

The city has outlined changes for several events, facilities, and programs in a new document.

“The biggest [decision] that we really wanted to make sure we got right was the Have a Blast celebration,” said Parks and Recreation Director Jared Keeling. “Our entire city – the mayor, the city administrator – were committed to Have-a-Blast.”

Keeling said the previously contracted fireworks vendor and entertainment acts were available that weekend, so it made the date a natural fit.

“We wanted to have it this year, and a unique opportunity popped up that weekend of Labor Day. It has a little bit of Americana to it,” he said.

The plan for now is to have a full-scale celebration, just two months later than originally planned, but the city will continue to evaluate whether it needs to put some restrictions or changes in place as the date approaches.

“The reason we pushed it back was to avoid a mass gathering four or five weeks from now,” he said. “We do believe by giving ourselves two more months, we’ll be able to learn a lot more. That may be hope only, but that’s what we’re hoping for.”

The Republic Aquatic Center will open June 1, but with stricter limits on the number of people allowed in at one time. Each day will be broken into time blocks to allow more people to swim each day.

The city will offer online ticket sales every Sunday for the upcoming week. Sales will begin at 2:00 pm for Republic residents and 3:00 pm for everyone else. (For example, tickets for June 1-7 will go on sale on Sunday, May 31.)

The Aquatic Center will not offer season passes, and will issue refunds to anyone who’s already purchased one.

Details about programs like swim lessons and the Tiger Sharks swim team are still being worked out.

The youth baseball and softball seasons begin June 1, with several changes. The city will offer more dugout space for players and coaches, and will also remove bleacher seating. Spectators should bring their own chairs.

Keeling said the ballfield complex has been divided into three “pods” with separate entrances to minimize mingling by people. They’ll also play fewer games each night. Although registration has closed officially, Keeling said the department fielded lots of calls this week asking about last-minute entries into one of the Republic leagues. A meeting Thursday will help the department get a handle on its capacity under the new guidelines, and that will determine how many teams can participate.

“We could go to six days a week to play if we had to. Up until last week, registration had been a little bit slower than in years past. It seems like this week in particular, our phones have been rining and ringing about, ‘Hey can we get in your baseball and softball league?'”

Keeling doesn’t anticipate any problems staffing any of the summer events. Hiring has been underway for a few weeks, even as the city hammered out its new guidelines.

“The Aquatic Center is where we have the biggest amount of employees, and we’re blessed there, because we have a large… number of returning employees. We’re good to go.”

The gyms and community rooms at the Republic Community Center will be re-opened June 1. Occupancy limits will be in place for the small rooms. The gyms will be open for pickleball, basketball, and volleyball at various times. You can get details in the city’s document.

The AMP, Republic’s outdoor theater at JR Martin Park, will open June 5. For the first time, the city will sell tickets online and limit attendance to allow people to keep their distance from each other. Attendance will be limited to 150 people through June 12, and the city will re-evaluate the limit for events after that.

Tickets will go on sale May 26.

Keeling said he and the rest of the department are ready to move forward after focusing on online programming for the past several weeks.

“We’re just excited to get back after it. We’re going to… ease back into things. We’re hopeful that by the end of June [or] first of July… we can get back to whatever somewhat normal is.”